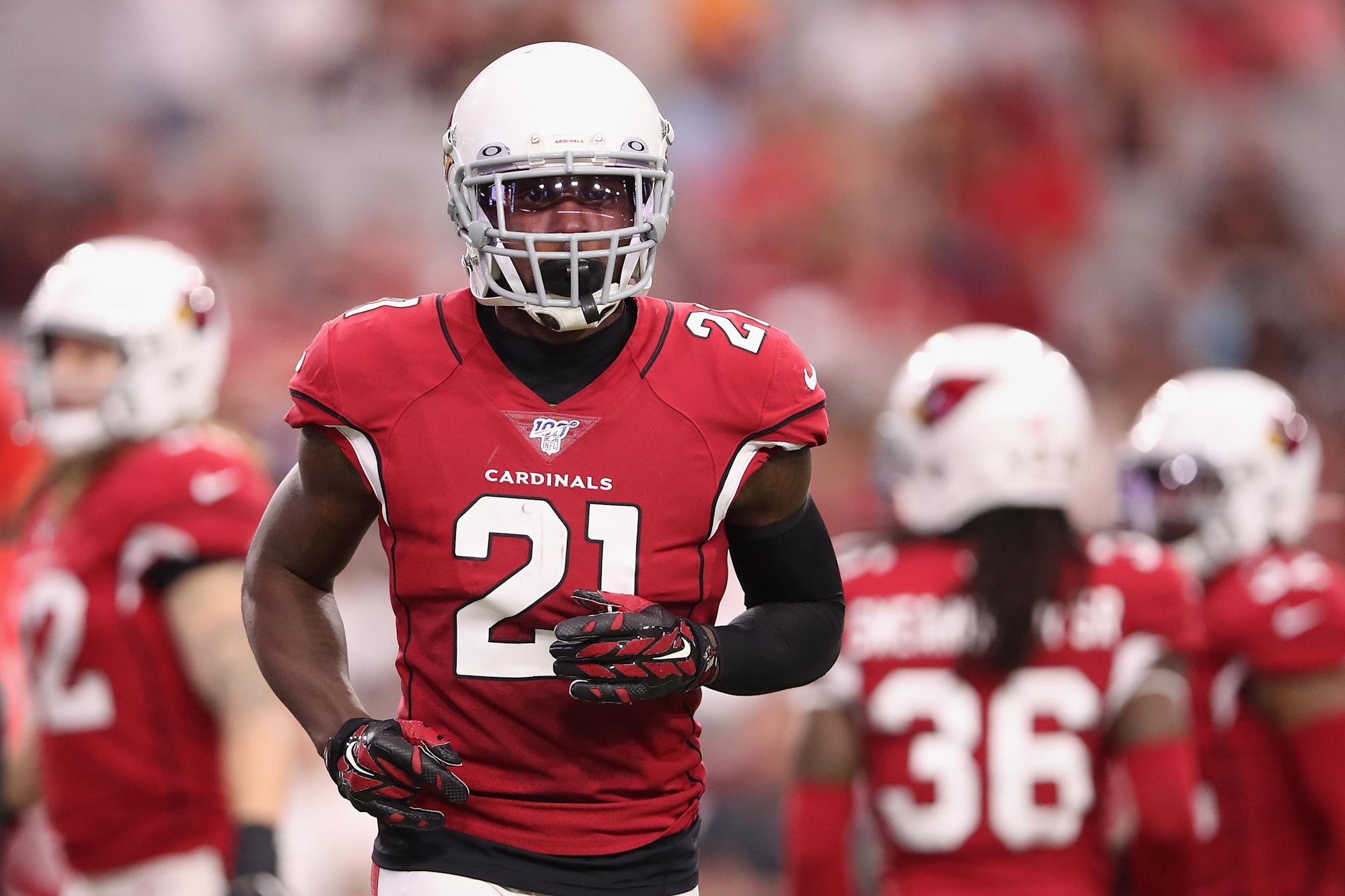 The NFL approved a new rule for certain position groups to be able to have different numbers. Now, it’s not just quarterbacks: all skill position players can wear single-digit uniform numbers. That has led plenty of fans and players to mull over the possibility of their favorite players changing numbers.

There is a caveat to that, though. Players who request number changes would be required to purchase the existing inventory of unsold jerseys with their current number on them.

There have already been some notable Vikings players walking back on the number switch. RB Dalvin Cook reportedly considered switching, but decided to stay with No. 33. WR Justin Jefferson said he will stick with No. 18. CB Cameron Dantzler alluded to staying with No. 27.

Peterson has alluded to changing his number back to No. 7, the one he wore at LSU. He wore the No. 21 when playing for the Cardinals. There is currently no number listed for Peterson on the Vikings’ roster page. https://www.instagram.com/p/CN_NPO8n_lK/

This one is actually not related to the new single-digit jersey rule. Mata’afa has alluded to switching his number now that the No. 50 — which he wore in college at Washington State — has been vacated, per Chris Tomasson of the Pioneer Press. Eric Wilson wore No. 50 last season and signed with the Eagles in the offseason. https://twitter.com/herculesuluao50/status/1385333783231180801