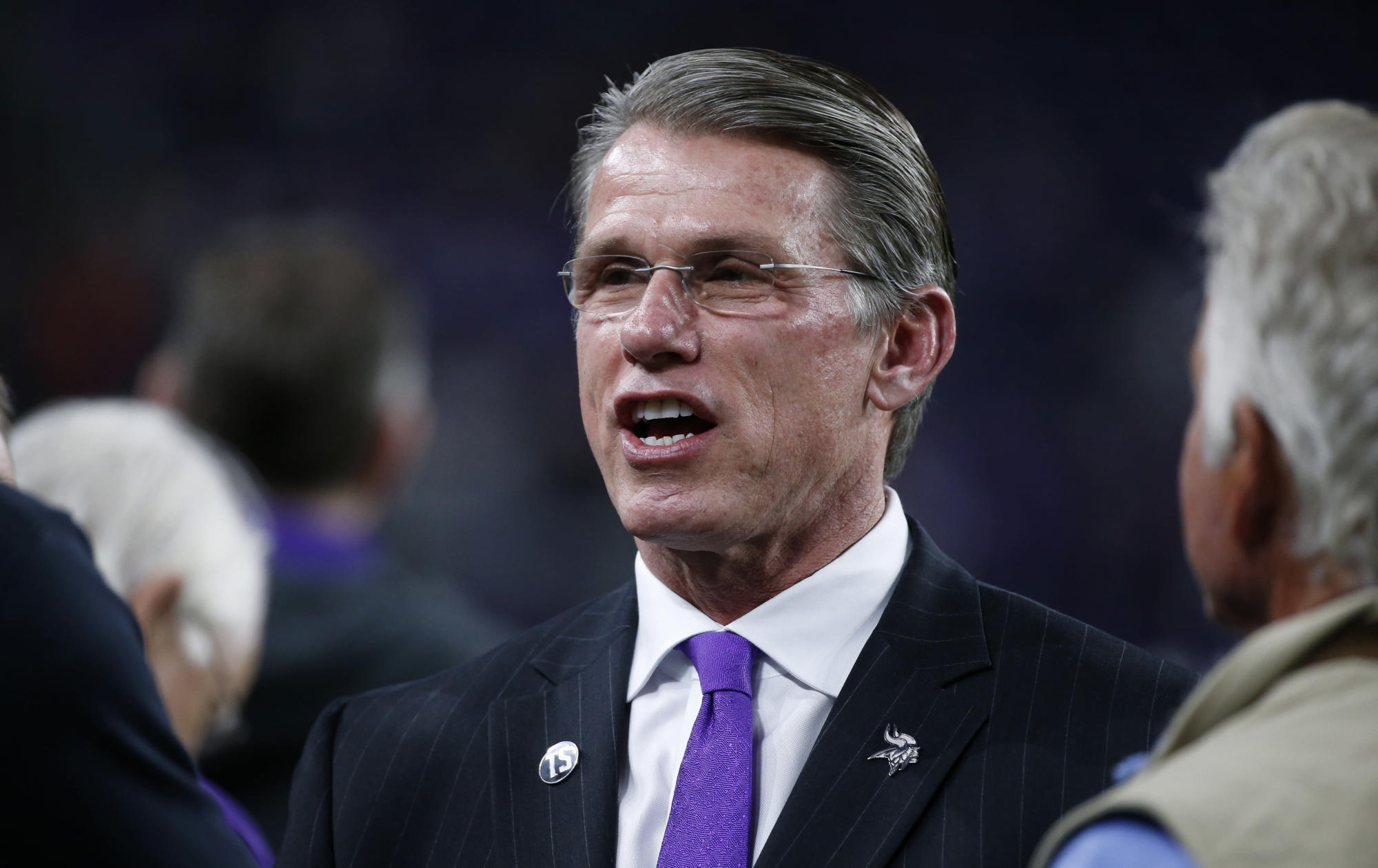 On draft day, the Bears traded up to land Justin Fields at No. 11. Chicago got to Fields before Minnesota could draft at No. 14, but apparently, the Vikings were trying to trade up as well.

Minnesota gave Carolina a low-ball offer for the No. 8 overall pick, which was turned down by the Panthers. According to multiple reports, the Vikings were trying to acquire Fields with Carolina’s pick, but that was not specifically said in the video and there were other good prospects on the table at the time.

According to ESPN’s Courtney Cronin, Minnesota was prepared to take Fields if he fell to the team at No. 14, but of course that did not work out. Cronin also wrote that “front-office personnel worked the phones and tried to see where they might have to move up to land Fields,” so it’s possible that the Vikings were trying to trade up for Fields in that video.

The Vikings ended up actually trading back from No. 14, landing Christian Darrisaw with the No. 23 overall pick. Minnesota still got a quarterback in the draft as well, taking Kellen Mond in the third round.

However, the Bears getting Fields is worrisome for the Vikings. Chicago has a good defense and Allen Robinson is one of the best wideouts in the NFL. If the Bears develop Fields into a solid quarterback, Minnesota could be in trouble.