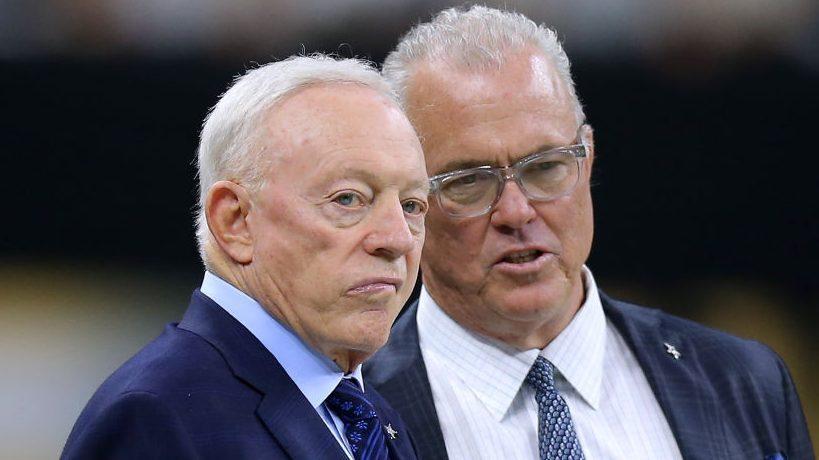 The Cowboys and quarterback Dak Prescott signed a four-year, $160 million contract in March, but if Cowboys Executive Vice President Stephen Jones had it to do all over again, they would have done the deal a lot sooner.

Jones was asked by Pat Doney of KXAS-TV NBC 5 to name the Cowboys’ “biggest swing and miss” during Jones’ tenure in the front office, and Jones said it was having Prescott play out his full four-year rookie contract, and then play one year on the franchise tag, before finally signing him to a long-term deal.

“Probably would’ve signed Dak the first time around,” Jones said. “It would’ve been better for everybody.”

It probably would have been better for the Cowboys to get Prescott locked up to a long-term deal sooner, but for Prescott, waiting until he was heading into his second consecutive franchise tag deal gave him more leverage than he would have had if he had signed a long-term deal a year or two earlier. So Jones isn’t quite correct that it would have been better for “everybody” to sign Prescott the first time he was eligible for a new contract, in 2019.