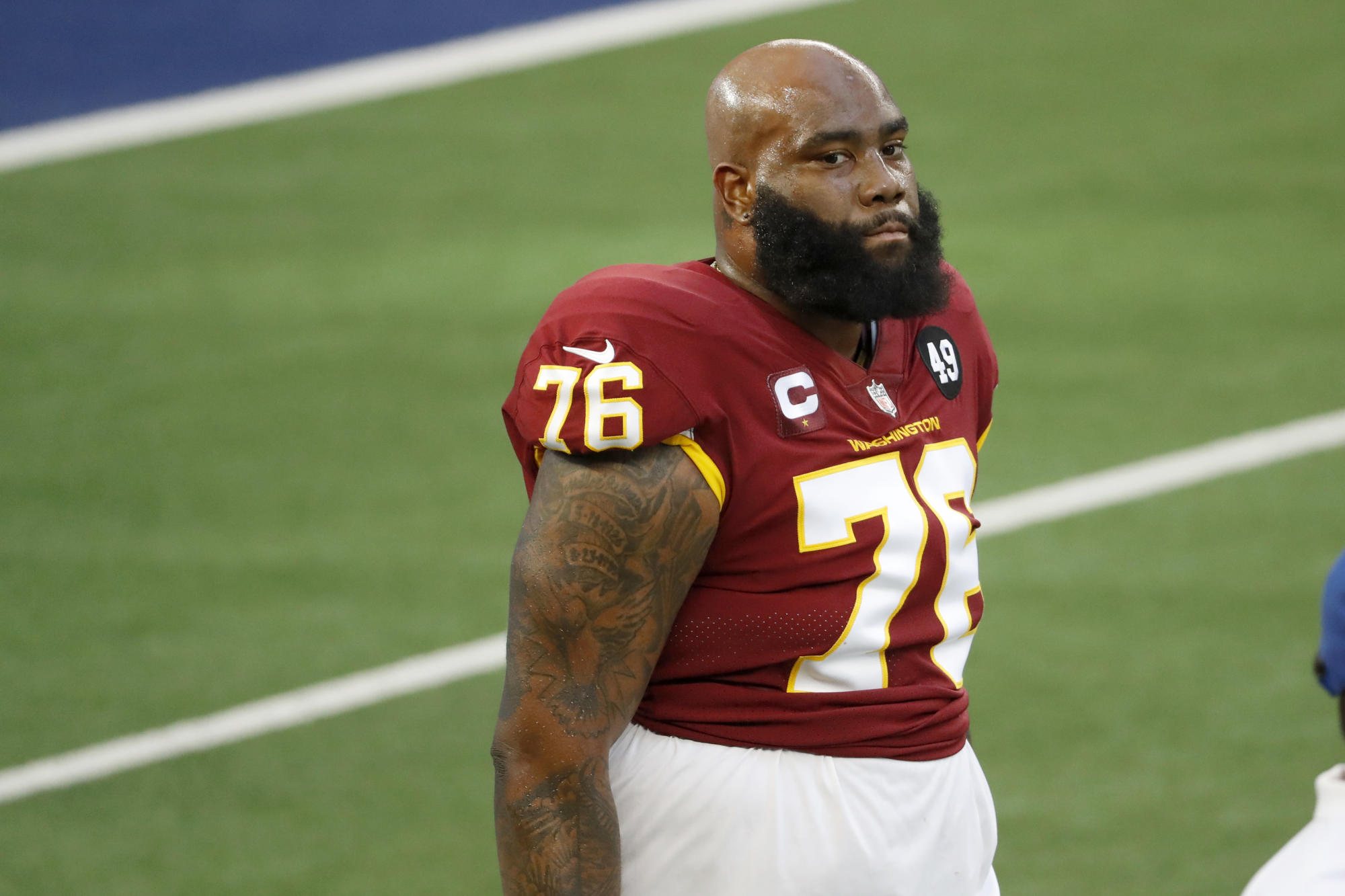 The team announced the transaction as well as the release of backup tackle Geron Christian Sr.

Washington selected Moses in the third round of the 2014 NFL draft. The 30-year-old started every regular-season game in Washington since 2015, a streak of 96 consecutive games. Now he’s a free agent.

The move appears to a product of the regime change in Washington under head coach Ron Rivera, who’s preparing for his second season as the franchise’s head coach. Moses’ release presents an opportunity for teams with a need at right tackle after the draft and prime free-agency window.

Washington has made several additions on the offensive line this offseason. The team traded for former New York Giants first-round pick Ereck Flowers from the Miami Dolphins in April. Flowers played for Washington in 2019, where he transitioned from tackle to guard. It’s not clear if he’ll move back to tackle or remain on the interior opposite All-Pro guard Brandon Scherff.

Washington also drafted Texas tackle Samuel Cosmi in the second round of April’s draft and signed 29-year-old Charles Leno Jr., who started at left tackle for the Chicago Bears for six straight seasons. Leno is likely to fill the void on the left side that remained after Washington traded perennial Pro Bowl tackle Trent Williams last offseason.

Washington failed to find a long-term answer at the position in 2020 with three different players rotating at left tackle.