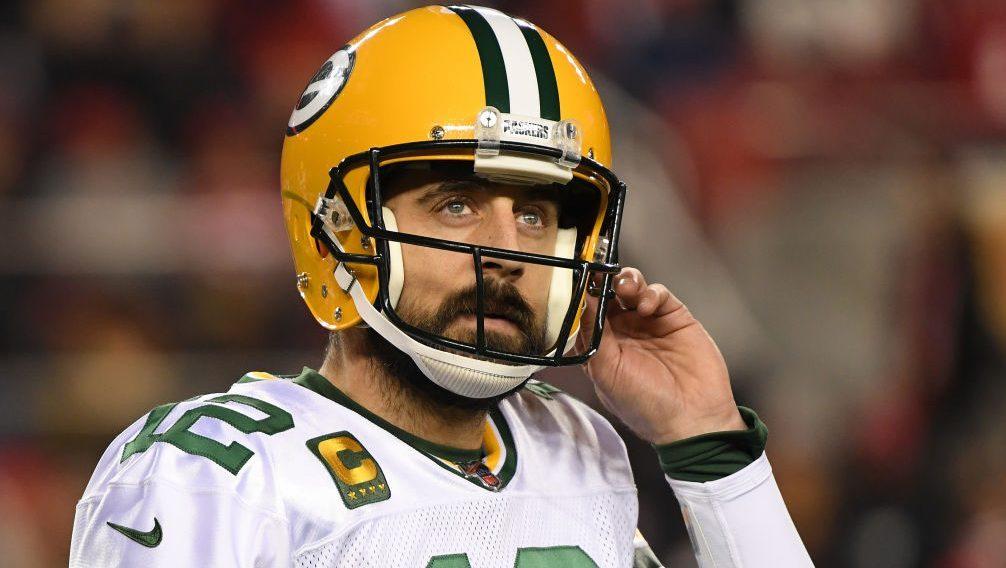 Packers quarterback Aaron Rodgers acknowledged the importance of taking a win-now approach to the 2021 season, which appears likely to be the end of an era in Green Bay.

With the strong possibility that Rodgers is playing his last season as a Packer, he said he and his teammates are putting it all on the line this season.

“I think we all know what’s at stake,” Rodgers said. “I talked about that a little bit the other day about perspective and how important that perspective is to focus on this season and enjoy the most out of this season, because there are a lot of unknowns.”

Rodgers said it’s not just about his own situation, but also about several other Packers who are slated to become free agents next year, and the team’s salary cap: The Packers are currently slated to be dead last in the NFL in available cap space for 2022.

“They jumped through some hoops to get under the cap this year,” Rodgers said. “Obviously, the cap is expected to go back up next year but you never know. So we’re just going to enjoy this season. It’s Title Town. It’s championship or disappointment.”

Aaron Rodgers: We all know what’s at stake this year, “championship or disappointment” originally appeared on Pro Football Talk