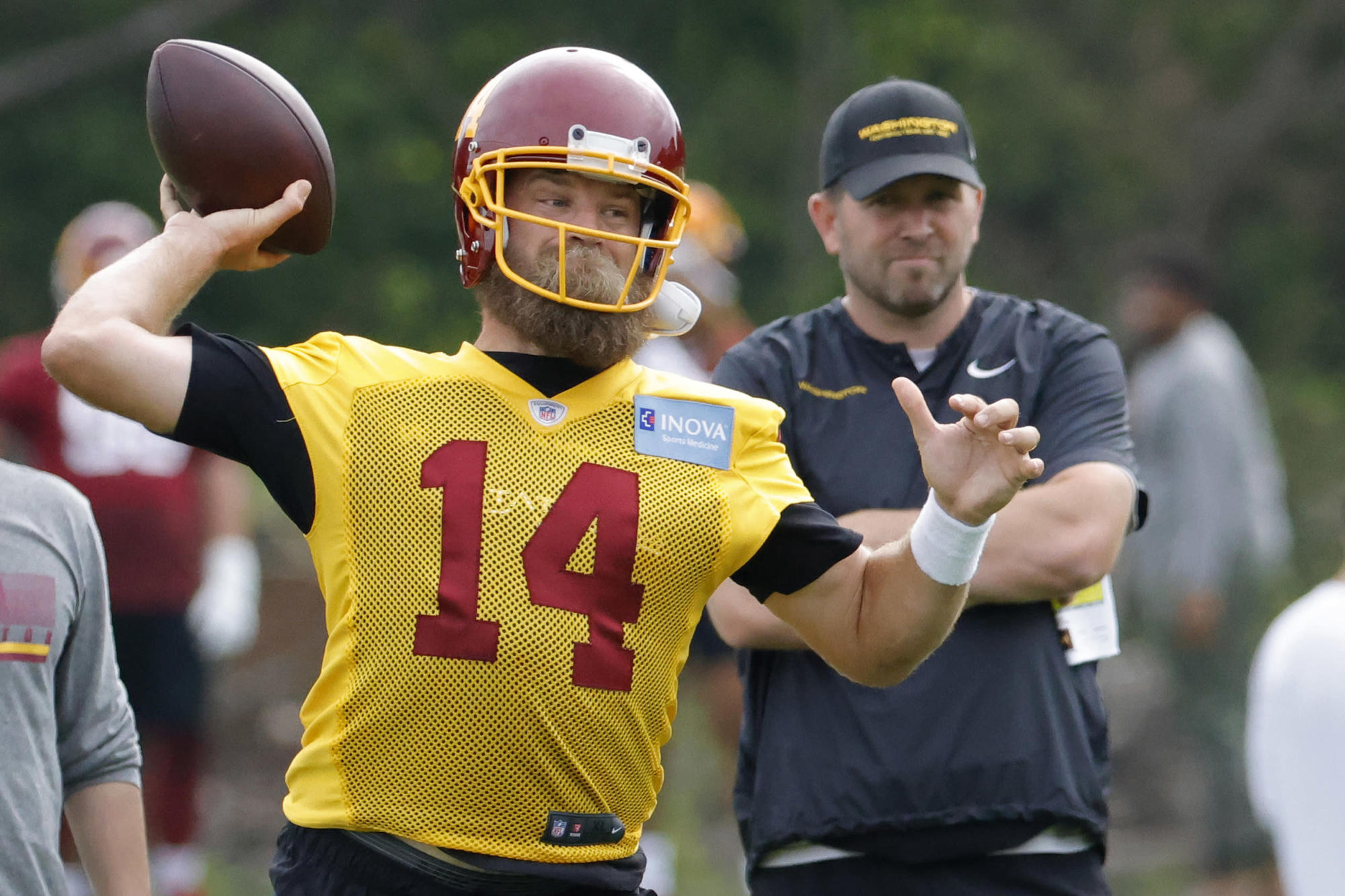 Who has the best roster in the NFL? And where is the Washington Football Team?

ESPN recently ranked the roster of every NFL from 1-32, and, to no one’s surprise, the defending champion Tampa Bay Buccaneers topped the list. The team Tampa Bay defeated in the Super Bowl, the Kansas City Chiefs, came in at No. 2.

The NFC East champion Washington Football Team ranked No. 12 in the NFL.

ESPN named each team’s biggest strength, biggest weakness and the X-factor for the upcoming season in its rankings.

Biggest strength: Spending premium draft picks on the same position group year after year should lead to success. It doesn’t always work out that way, but it certainly has for Washington’s defensive line. Chase Young and Montez Sweat both graded out as top-12 edge defenders in the NFL last season. Jonathan Allen was one of the league’s best interior pass-rushers in 2020, and Daron Payne remains a steady presence against the run inside. Those four, plus rotational pieces such as Matt Ioannidis and Tim Settle, have developed into arguably the league’s best defensive line.

Biggest weakness: The decision to release Morgan Moses opens up a potential weak spot on what appeared to be a solid offensive line. Cornelius Lucas and second-round rookie Samuel Cosmi are among the top options to fill the vacancy at right tackle. Lucas played well in 2020, earning a 78.9 overall grade across nine starts, but those nine starts represented a career high for the seven-year veteran. As for Cosmi, there are a few things he needs to clean up technically, which could lead to a slow start to his NFL career if rushed into a starting job.

X factor for 2021: Ryan Fitzpatrick’s career has been a roller coaster when it comes to production. There have been more highs than lows of late, though. Fitzpatrick’s past three seasons in Tampa Bay and Miami have resulted in the three highest single-season grades of his NFL career. An Alex Smith-led passing attack that targeted players short of the first-down marker a league-high 67% of the time in 2020 didn’t strike fear in opposing defenses. Regression remains a possibility for Fitzpatrick, but he’ll at least add more of a downfield element to this offense.

I agree with ESPN’s viewpoints, except for Washington’s biggest weakness.

While I didn’t completely agree with the decision to replace Moses — a steady and dependable veteran — the Football Team more than adequately added talent to the position this offseason. Washington is counting on the combination of Cosmi and Lucas at right tackle.

As for the X-factor, it is definitely Fitzpatrick. The better he plays, the more games Washington will win. The defense is going to be good; Fitzpatrick’s presence should give the WFT offense a boost. If that happens, Washington could be one of the NFC’s top teams. If it doesn’t happen, well, Taylor Heinicke will be under center.

Another interesting note in ESPN’s rankings was Dallas ranked No. 8. Do the Cowboys have a better overall roster than the Football Team? That one is certainly debatable.