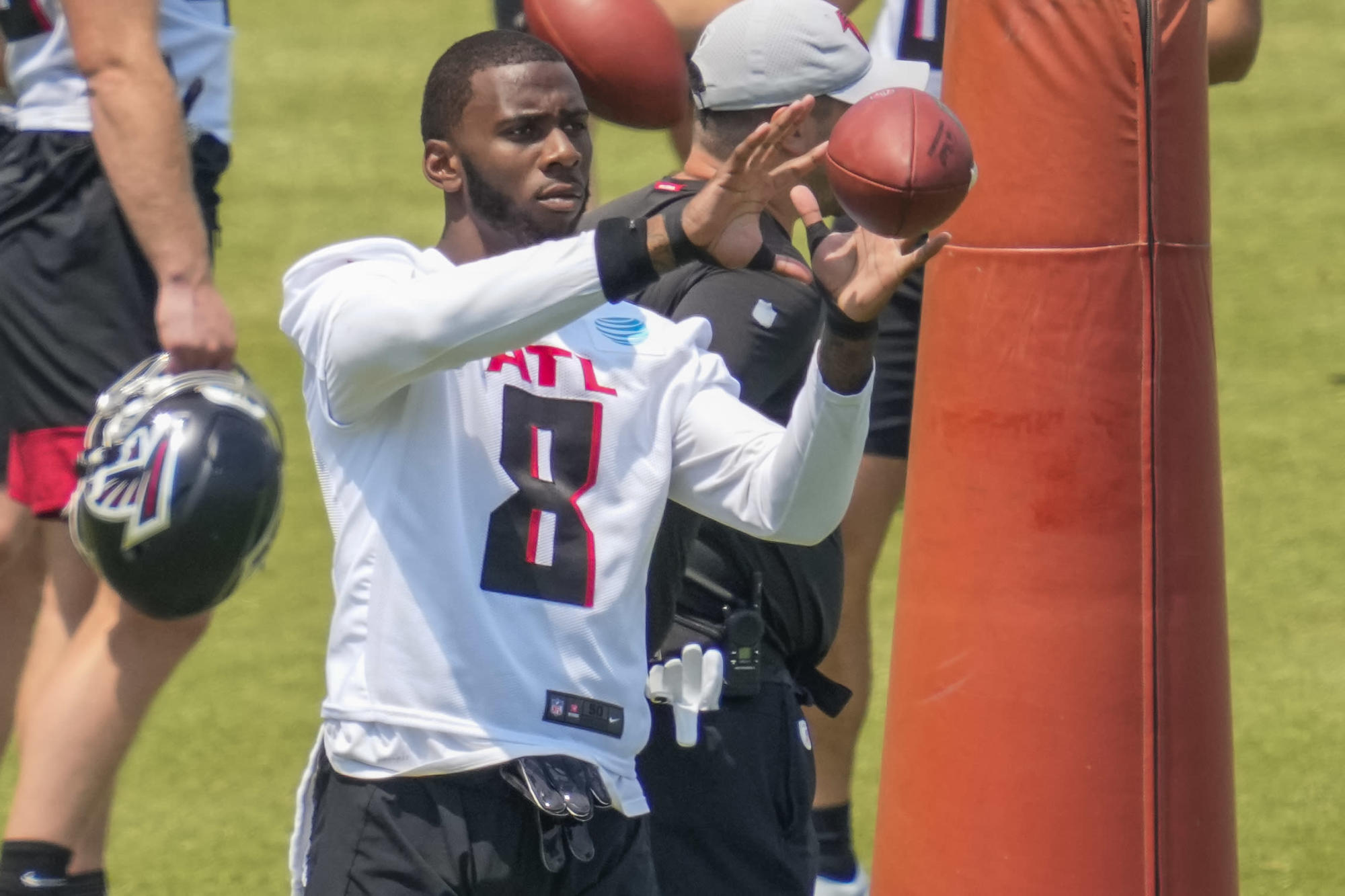 Former Florida tight end Kyle Pitts enters the NFL as perhaps the most hyped tight end prospect of all time. As the fourth overall pick in the 2021 draft, he was the highest tight end to be selected since the common era of the NFL draft began in 1967.

The tight end is becoming an increasingly valuable position, with the elite options in the league producing on the same level as No. 1 receivers. That’s certainly the level of production the Atlanta Falcons will hope for after they traded arguably the best player to ever play for the franchise in receiver Julio Jones.

It seems the oddsmakers in Vegas expect him to. According to the latest Rookie of the Year odds from BetMGM, Pitts has the third-best chances, sitting at 8-1. Only two players have better odds: first-overall pick Trevor Lawrence and Najee Harris, the running back from Alabama the Pittsburgh Steelers selected in the first round.

Tight ends, though, would argue that it’s their league. The Chiefs’ Travis Kelce is one of the bigger stars in the NFL, the 49ers’ George Kittle is not far behind, and 40 of them just gathered in Nashville for a “Tight End University.” And now in the Falcons’ Kyle Pitts, we have the best tight end prospect in the history of the league. Picked fourth in the draft, Pitts could become the second tight end to win rookie of the year, joining Mike Ditka in 1961.

Pitts’ rookie contract already gives him more guaranteed money than any other tight end in the league, so it doesn’t exactly seem unfair to expect him to perform at least on a similar level to the best players at the position.

He could very well be the primary target in the passing game for quarterback Matt Ryan, and his pure talent makes him arguably the biggest sure-thing from the entire draft.

Gators out in front for this much-sought linebacker recruit

Where does Florida football’s SEC strength of schedule rank in 2021?

Tim Tebow would have made major bank off NIL in college