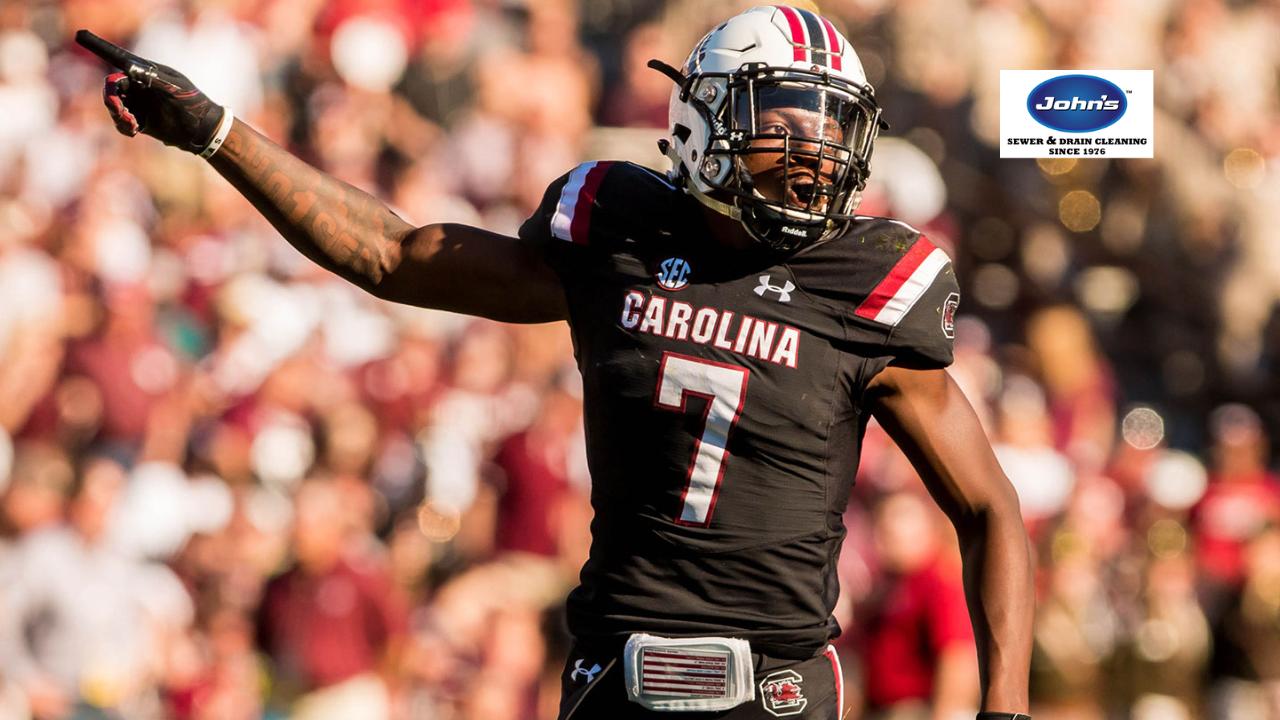 The Patriots may not need a cornerback for 2021. Stephon Gilmore remains under contract — though that thing will likely have to be re-worked — and JC Jackson just signed his restricted free agent tender. With Jonathan Jones manning the slot, that’s a strong trio.

But the draft isn’t all about immediate needs. It’s about planning. It’s about the future. And if the Patriots want to be set at one of the league’s premier positions for the foreseeable future, it would behoove them to take a very strong look at what is a fairly deep cornerback draft class.

If they’re looking, what are they looking for? They typically want players who can change directions with the best of ’em. Three-cone times well under 7.00 seconds are the standard, as are short-shuttle times in the 4.10-second range.

Size isn’t the biggest issue for the Patriots, but if you’re checking in under 5-foot-10 and 185 pounds, you better have the movement skills to make up for it. We’re talking 40 times in the 4.4s or faster, vertical jumps approaching 37 inches and broad jumps over 10 feet.

Explosive. Quick. Good tacklers. The kind of players Bill Belichick would feel comfortable inserting into his man-to-man coverages and his special-teams units.

Let’s get to the best fits…

Which cornerbacks could Patriots target in 2021 NFL Draft?