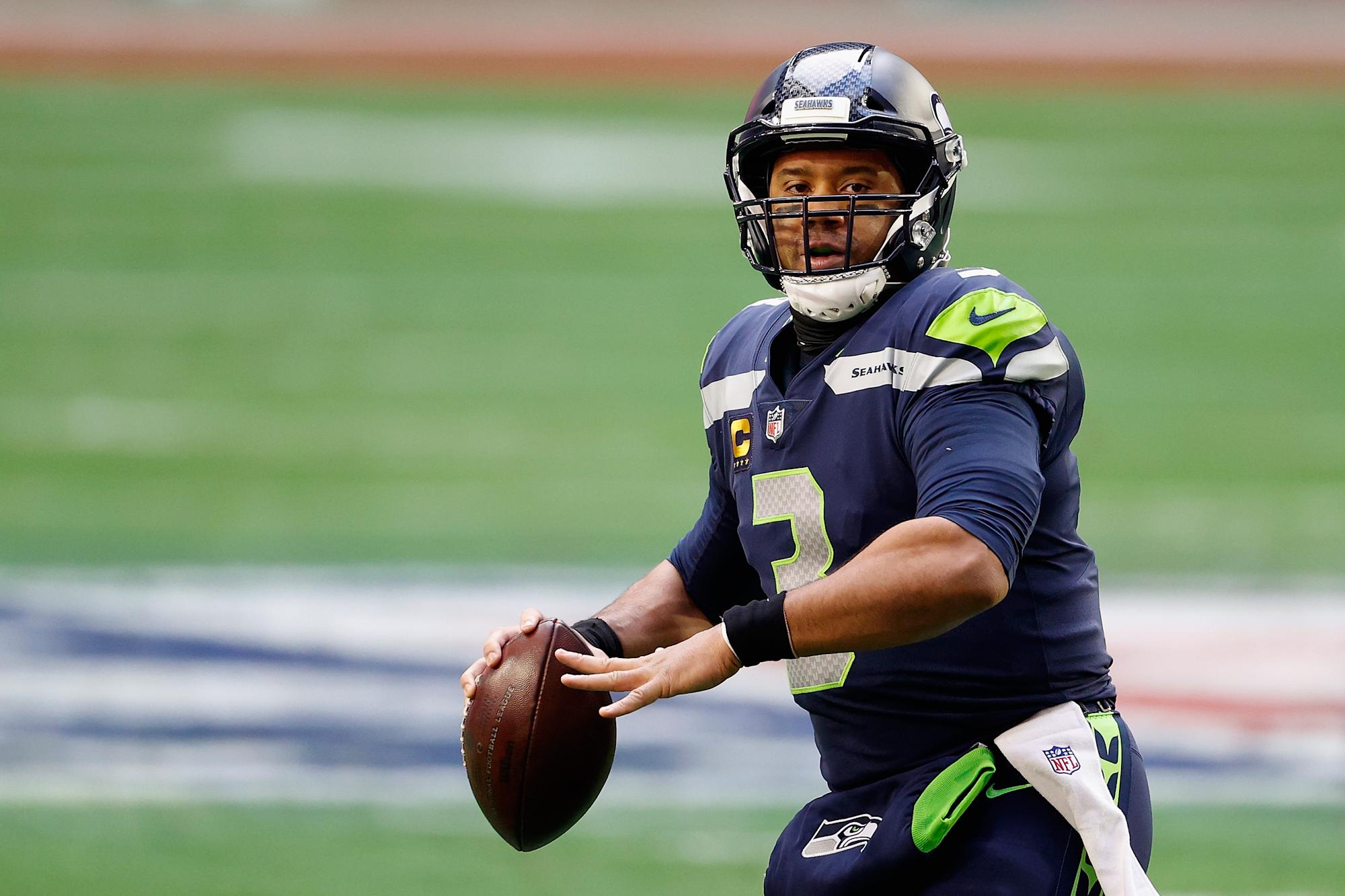 When projecting player stats, it can be tempting to simply look at the previous season as a sign of things to come and build expectations accordingly. While this can be a valuable exercise, if the analysis is predicated on the wrong stats, the effort will be all for naught.

This article has been updated to reflect data through 2020

This study considered 12 common per-game statistics for quarterbacks who played at least 10 games in consecutive years. The decision to use per-game stats is based on the fact that total games played are extremely unpredictable for all positions — quarterbacks with an ADP in the top 200 over the last 10 years saw a year-to-year correlation of .05 for games played. Therefore, all year-long volume stats showed relatively little year-over-year correlation.

Using this methodology, the sample is 207 quarterbacks who meet the criteria over the last 10 seasons.

The table below lists the year-to-year correlations for 12 separate quarterback stats using the methodology described above:

With an understanding of why per-game stats correlate so strongly from year to year, we can take a closer look at which are the most reliable in predicting the upcoming season for a given quarterback.

Of the per-game volume stats, passing yards are the strongest from year to year. All of the other per-game volume numbers (pass attempts per game, fantasy points per game, and touchdowns per game) have a moderate year-to-year correlation, but it’s not to the point where you’d look at the previous season’s numbers and feel comfortable projecting those numbers forward.

[Visit 4for4, where 92% of subscribers made the playoffs, for more]

The Smart Way to Use Efficiency

The relatively weak year-to-year correlations of the efficiency metrics lend some insight into why yardage is so predictable even though attempts might fluctuate from one year to the next. In fact, other than completion percentage, we cannot expect any of the commonly referenced efficiency metrics (yards per attempt, touchdown rate, or interception rate) to remain static from one year to the next.

Even the most efficient quarterbacks can have some huge swings in their touchdown-scoring tendencies from year to year. We’ve seen Wilson with touchdown rates as high as 8.2% and as low as 3.8% over the course of a season. As such, the best application of efficiency metrics is usually to use the past season’s data to gauge whether or not a quarterback is due for reversion (be it positive or negative) to the league average, or to his individual average if there’s a large enough sample.

Whether you’re projecting player stats for an entire season or a single week, there are countless factors to consider outside of what happened in the past. During the offseason, though, numbers from the previous year are often the only hard data that we have to point to. Those numbers can be used as a reliable point of reference when the right factors are considered, and we now have an understanding of which stats are a sign of things to come for quarterbacks, as well as which ones might not serve as a future indicator.

TJ is a former full-time poker player who has been playing fantasy football for more than a decade. After online poker was outlawed, TJ ended his poker career and dedicated himself to fantasy football. His background in poker statistics and analytics translates to success in both daily and season-long fantasy football.

This article appeared in its full form on 4for4.com

More from 4for4.com: Which teams invested in their offensive line?

Stay ahead with 4for4 Fantasy Football’s accurate rankings, advanced tools and data-driven content.