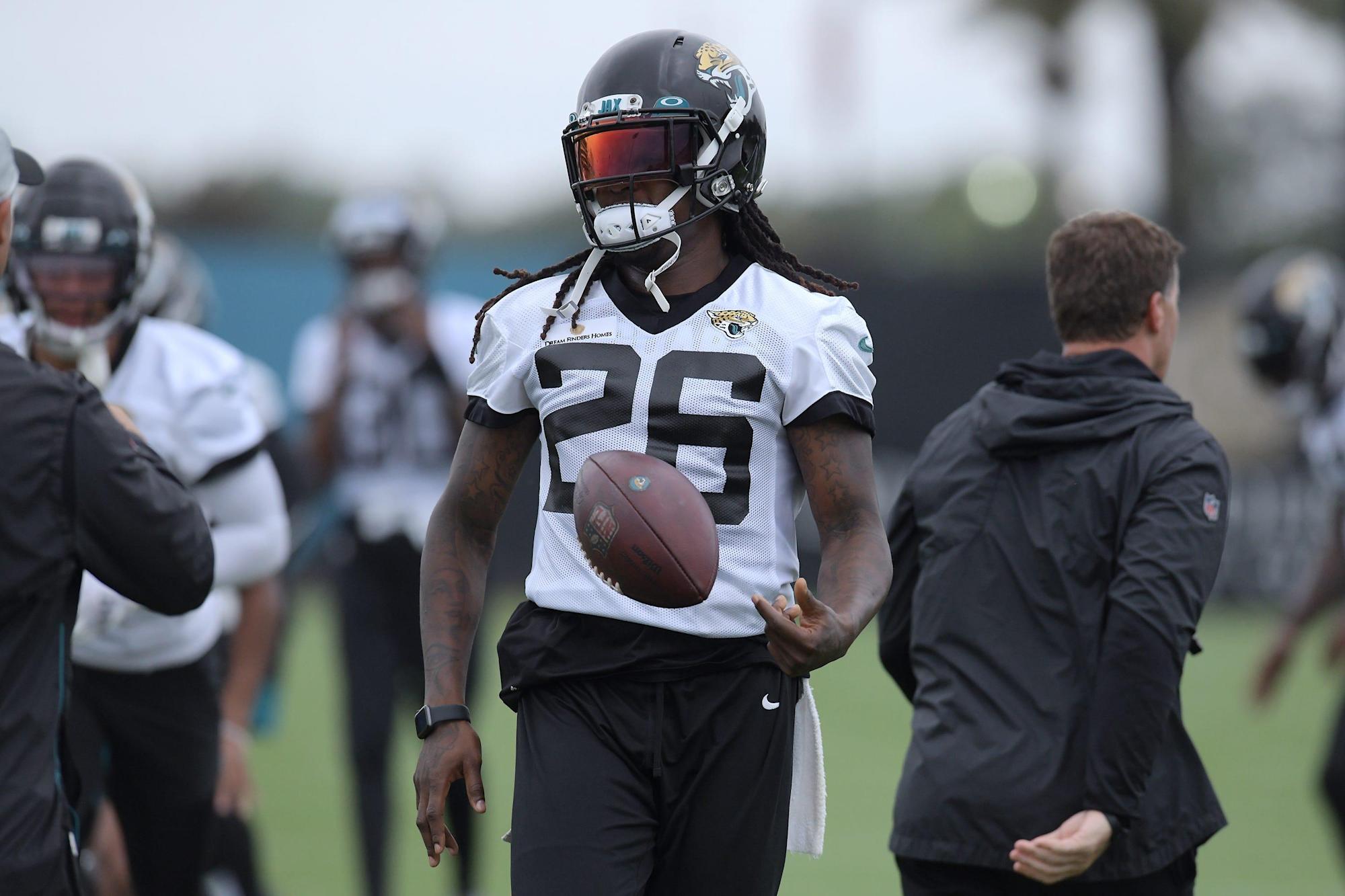 It goes without saying the Jacksonville Jaguars’ defense will need to play better defensively in 2021. That will include garnering more interceptions (and turnovers in general) after only accumulating 12 last season.

Leading the way for the Jags surprisingly was linebacker Joe Schobert, who accumulated three picks in 2020. Behind him were cornerback Sidney Jones IV and safety Andrew Wingard with two picks individually while everyone else with interceptions had just one.

This year, however, the Jags are expected to take a step forward defensively, especially after adding what they did in the secondary this offseason. Those additions included a former Pro Bowler in Shaq Griffin and safety Rayshawn Jenkins. They also added help in the trenches with additions like Jihad Ward, Malcom Brown, and Roy Robertson-Harrison, who could help bolster the pass-rush and create opportunities for the back seven.

Lastly, the Jags added some help for the secondary early in the 2021 draft in cornerback Tyson Campbell and safety Andre Cisco. Of the two, Cisco appears to have the most potential as a ballhawk, exiting his career at Syracuse with an impressive 13 picks. Campbell, on the other hand, only had one pick in three seasons at Georgia.

When looking at the aforementioned names, the obvious choice to snag the most picks is Griffin, but if Cisco acquires a starting safety job, he’s proven he has the ball skills to be the guy despite being a rookie. However, for those who would prefer to play it safe, the former Pro Bowler, Griffin, may be the right choice.

As for a dark horse candidate, fans should watch out for C.J. Henderson, the Jags’ former first-round pick from last season. He’s still recovering from labrum surgery and was sidelined during the spring, but could be good to go during training camp. If so, the former Gator could return to his starting role as an improved player after flashing at times in 2020.

Now, we’d like to hear from you all at home on the matter. Who will be the Jags’ leader in picks this upcoming season? Let us know in the poll below.