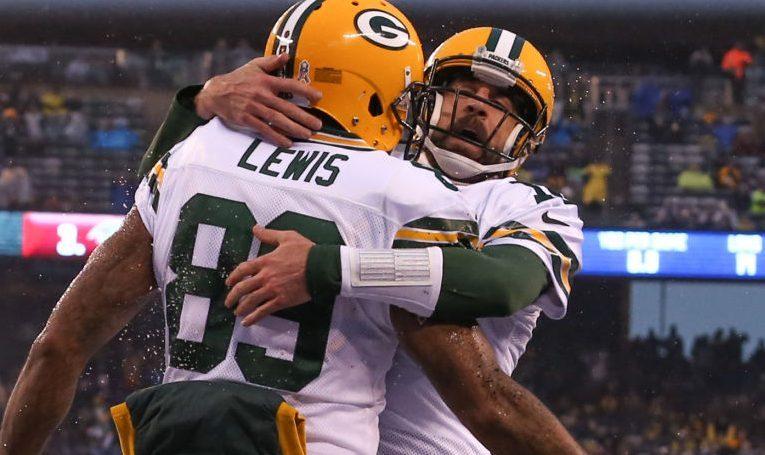 Current teammates of Packers quarterback Aaron Rodgers haven’t said much about his actual or potential plans for 2021. Recently, veteran tight end Marcedes Lewis opened up to TMZ.com. A little.

Lewis said the “thinks” Rodgers will report to training camp.

And then Lewis borrowed a phrase that Rodgers uttered nearly two weeks ago: “We’ll see.”

The fact that Lewis, a 16-year veteran who has immense respect throughout the locker room, doesn’t know what’s happening underscores the most awkward aspect of this standoff. His teammates don’t know what’s happening, and presumably won’t know, until everyone else does. And so they’ve had to wonder, like the rest of us, whether the most important employee of Green Bay Packers, Incorporated will be present when preparations for the season officially begin.

It’s possible, but not likely, that teammates know Rodgers will show up, and that they are being discreet and careful with the information. The more people know, the easier it becomes for one to say something to someone who eventually says something to a reporter under a promise of anonymity, and that’s the end of it.

Regardless, the beautiful mystery reaches a potential conclusion in nine days, regardless of whether Rodgers does or doesn’t show up.

Will Aaron Rodgers show up? Marcedes Lewis thinks he will originally appeared on Pro Football Talk