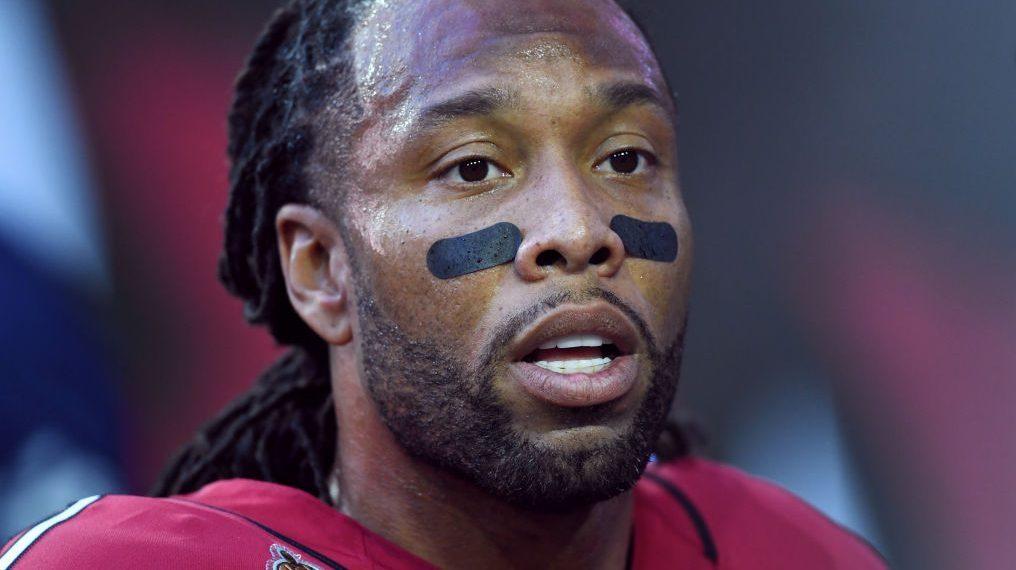 There continues to be no direct evidence of receiver Larry Fitzgerald‘s plans for 2021. The circumstantial evidence points to a possible jump to Tampa Bay, and a chance to cap his career with a Super Bowl win.

First, the door seems to be closed on Fitzgerald in Arizona. The signing of receiver A.J. Green, which essentially gives him Fitzgerald’s spot behind DeAndre Hopkins and Christian Kirk, seemed to seal it. Even if the Cardinals would opt to have four receivers who don’t participate in special teams, the Cardinals seem to have too much money tied up in the position, between Hopkins’ top-of-market contract and the one-year deal given to Green.

Second, multiple tentacles connect Fitzgerald to the Buccaneers. Bruce Arians coached Fitzgerald and the Cardinals for five years. Byron Leftwich was an offensive assistant in Arizona. Receivers coach Kevin Garver had that same role with the Cardinals; his online profile with the Bucs specifically touts his work with Fitzgerald.

Fitzgerald also brings gravitas to the Buccaneers, with the Walter Payton NFL Man of the Year patch on his jersey and significant respect from everyone who covers and/or watches the game. He has a relationship with Tom Brady, and Fitzgerald has repeatedly praised Brady’s football accomplishments.

Fitzgerald has zero rings. His best chance to get one could be to join forces for a season with the Buccaneers this season.

There’s no rush for it to happen. In fact, if something like that occurs, it will make sense for the Bucs to pull out a calendar and find the perfect spot for making what would be a major splash — especially if it happens at a time when little or no other NFL news is happening.

At a time when the Bucs have managed to keep the band together (for the most part), the push to send Fitzgerald into retirement with a ring could provide further insulation against the complacency that can derail a quest to repeat. Although having Brady around naturally reduces that risk, having Fitzgerald in the locker room could inject even more meaning into the Buccaneers’ quest to become the first team to repeat since 2004, which also happened to be Fitzgerald’s rookie season.

It would be fitting for Fitzgerald to end his career as part of the next team to repeat since his first season. That team, of course, also was quarterbacked by Tom Brady.