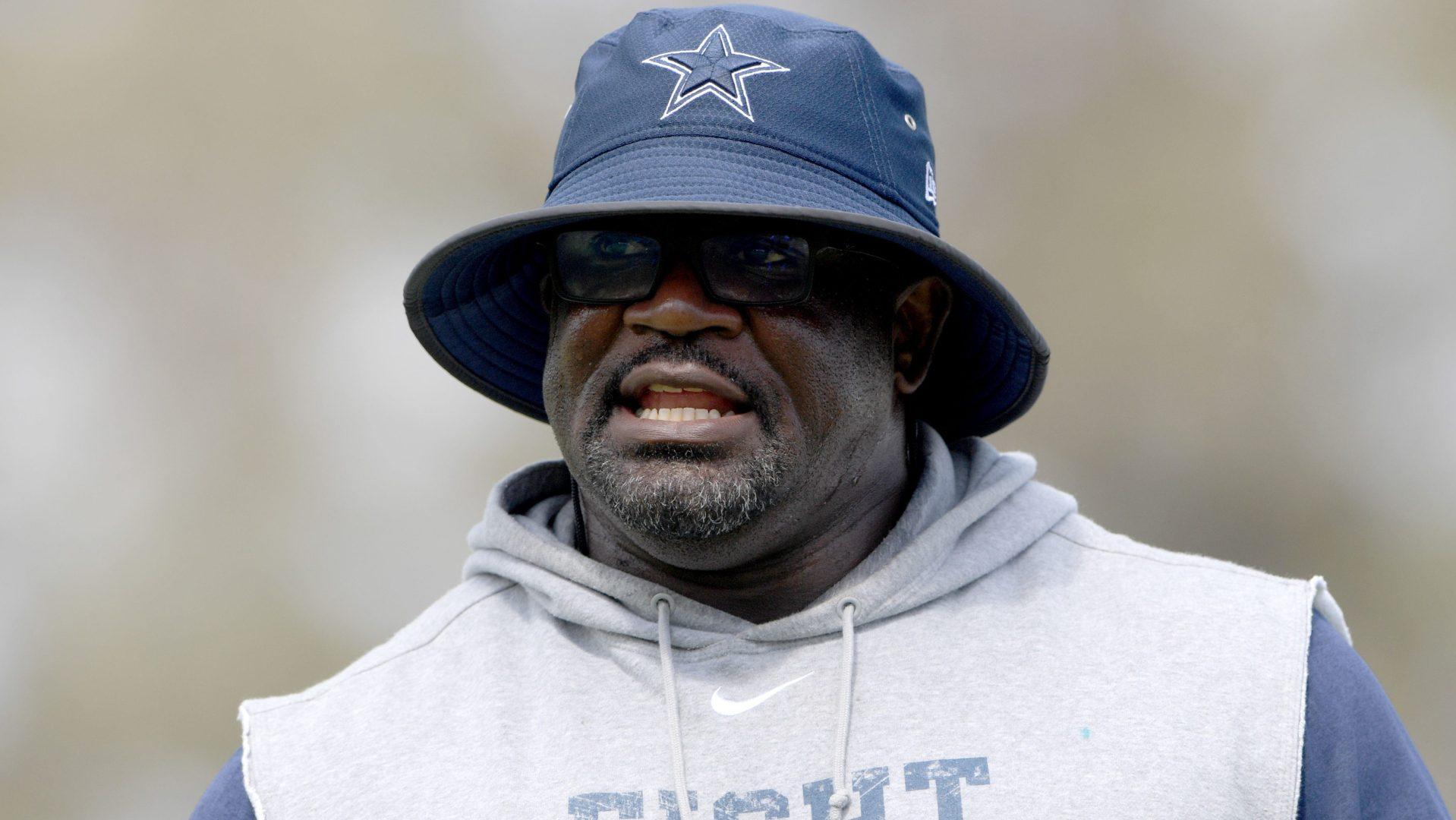 Brown coached Cowboys running backs from 2013-19 while working on a staff headed by Jason Garrett, who was forced out after the 2019 season. Brown spent 2020 out of coaching while he battled cancer.

He now moves into the college ranks and takes over for John Settle, who left to become Kentucky’s running backs coach.

“I’m excited about being part of the Badger family because of the tradition that’s been established over the years,” Brown said. “They’re one of the best programs in the Big Ten, and obviously they like to run the ball and run it very well.”

During his stint with the Cowboys, Brown coached two NFL single-season rushing leaders: DeMarco Murray (2014) and Ezekiel Elliott (2016 and 2018). The Cowboys gained at least 4 + yards per carry in each of his seven seasons.

Brown arrived at Dallas after spending four seasons as the Cleveland Brows’ running backs coach. The 1991 eighth-round draft pick from Penn State rushed for 4,300 yards during an NFL playing career that included stops with the Houston Oilers (1991-95), San Diego Chargers (1997) and New York Giants (1998-99). He was a running backs coach at Rutgers in 2008.

Wisconsin is scheduled to open spring practice next week.