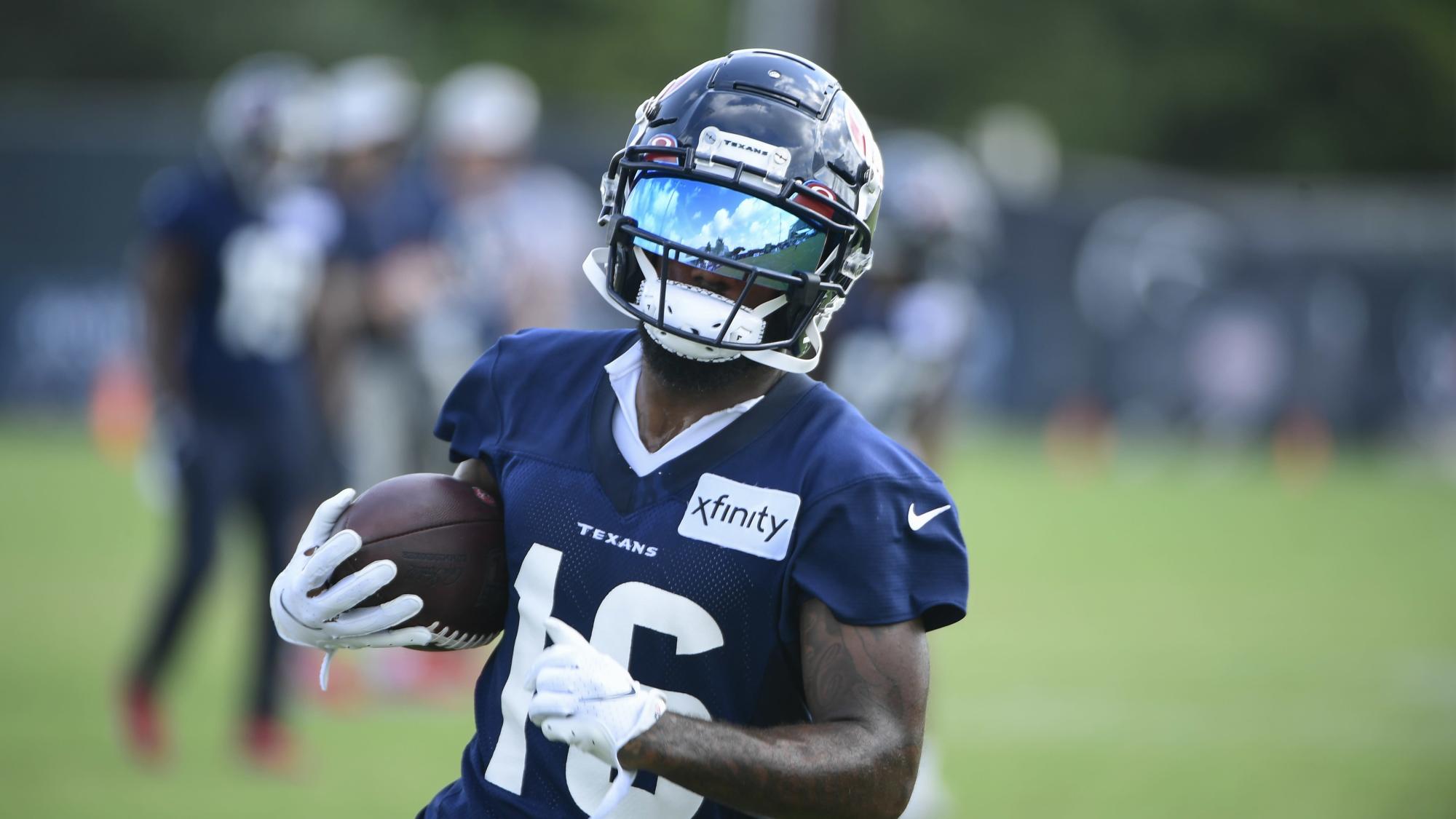 HOUSTON — No player over the past three seasons has embodied a more tumultuous stint with the Houston Texans than Keke Coutee. Houston drafted the Texas native during the fourth round of the 2018 draft, but Coutee has since spent the larger part of his career on the sideline due to a plethora of injuries and a lack of confidence from the previous regime.

Last season, Coutee missed seven of the Texans’ first eight games before the loss of Randall Cobb (injury), and Will Fuller (suspension) resulted in the 24-year-old wideout ending the year as Houston’s No. 2 receiver. In the final seven games of the year, Coutee recorded 389 yards on 31 receptions to go along with three touchdowns.

Instead of relying on his past failures or successes in hopes of obtaining consistency in his career, Coutee has embraced the competition with the aspiration of breaking the mold in 2021.

In an attempt to get a head start on the competition, Coutee sought off-season help by training with former NFL Pro-Bowler Dez Bryant and wide receiver specialist David Robinson. The time Coutee spent training with Bryant and Robinson is a testament to his growth ahead of his fourth season.

After the trade that sent Randall Cobb back to the Green Bay Packers — per Aaron Rodgers’ request — Coutee is one of 11 wide receivers trying to outduel his counterparts during training camp at the Houston Methodist Training Center.

Brandin Cooks has re-established his role as the Texans’ top wideout, while Chris Conley and Nico Collins battle it out for receiver Z.

Over his first three seasons, Coutee has fulfilled the role as the Texans’ secondary slot receiver — but Anthony Miller and Andre Roberts appear to take the helm ahead of the upcoming year. For Coutee, each day at camp is another opportunity to prove he is worth keeping around for the long haul.

“I feel like I’ve grown a lot, this being my fourth year in the league,” he said. “Obviously, still have more to get better at as well, so I’m just focused on different, little things every day, just focusing on one thing at a time.”

In 23 career games with 10 starts, Coutee has recorded 941 yards and four touchdowns while completing 70.9 percent of his targets.