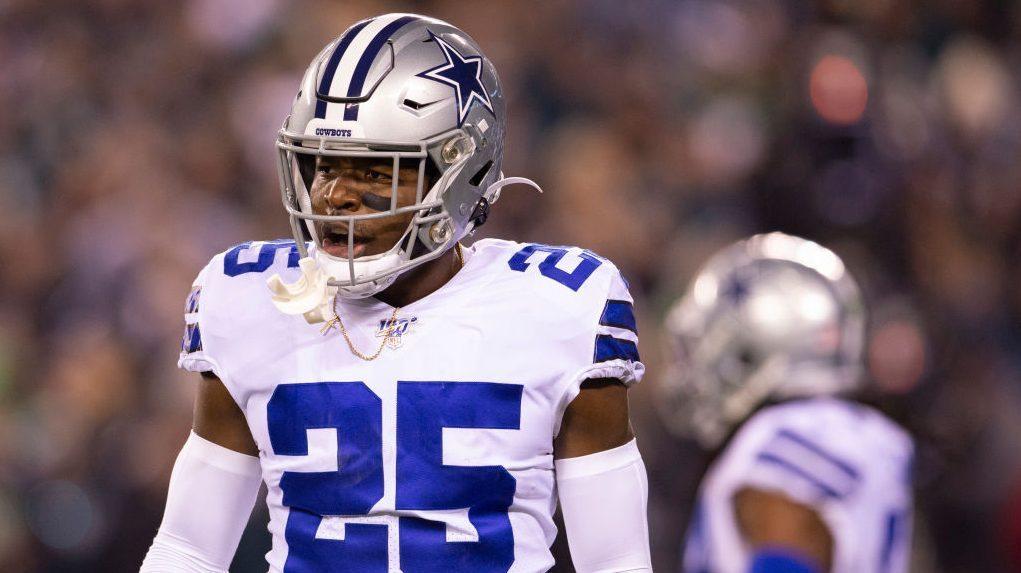 New Vikings safety Xavier Woods said one of the biggest reasons he chose to sign in Minnesota was the players he be paired with in the team’s secondary.

Via Chris Tomasson of the St. Paul Pioneer Press, Woods said that playing with Harrison Smith and Patrick Peterson was a big draw for him. Woods said he took time to study Harrison’s play before his former team, the Dallas Cowboys, prepared to face the Vikings last season.

“Just as much as I was preparing for Minnesota’s offense, I was watching Harrison,” Woods said. “That was one of the main reasons why I wanted to be here, to be able to learn from him, be able to play (with him). And not only Harrison, but (Patrick Peterson).”

Woods has started 44 games for the Cowboys over the last three seasons before making his way to Minnesota. He reached a deal with the Vikings over the week before signing officially on Monday. Woods had a career-high 77 tackles in 2019 and has five career interceptions during his four seasons with the Cowboys.

In addition to playing with Smith and Peterson, Woods is reuniting with defensive backs coach Karl Scott, who coached Woods in college at Louisiana Tech

“The Vikings wanted me,” Woods said, “I talked to (head coach Mike Zimmer) and he told me that I had an opportunity to come and play. That’s all I can ask for.”

Woods would presumably slot into the role at free safety vacated by the departure of Anthony Harris to the Philadelphia Eagles this offseason.