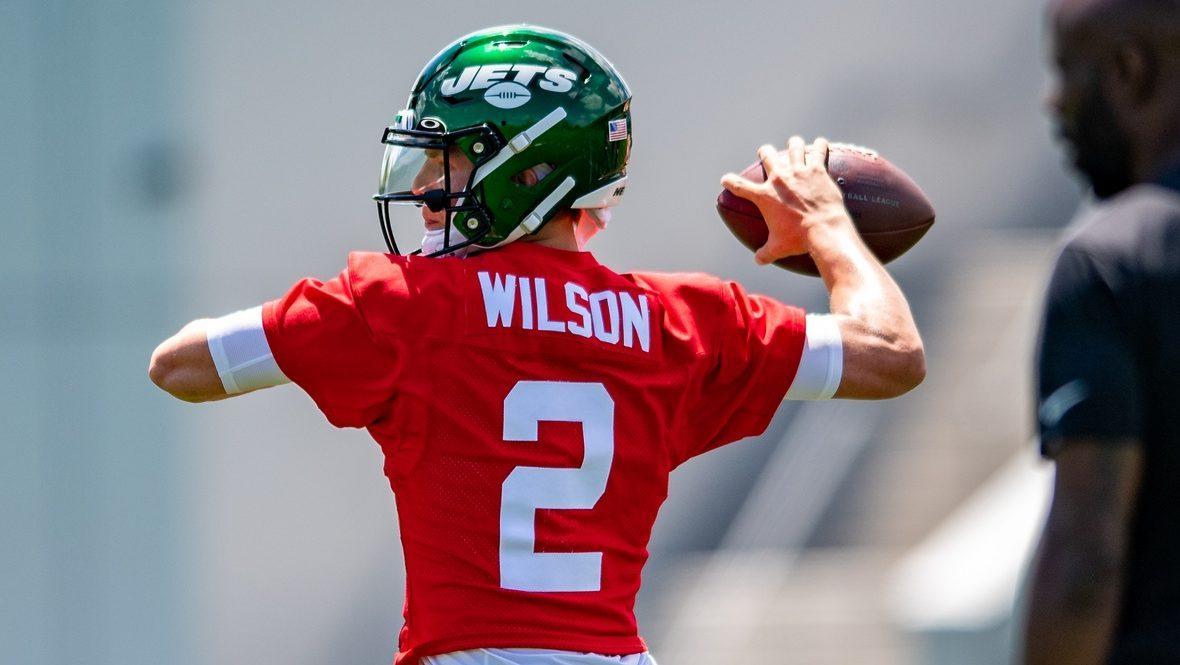 Jets first-round pick Zach Wilson has gotten his first taste of on-field work against experienced players this week and the quarterback is beginning to figure some things out.

One thing he’s figured out is that he needs to figure things out more quickly. Wilson told reporters on Thursday that “processing needs to be faster” at the professional level and he shared an analogy he learned from head coach Robert Saleh about where he needs to be to thrive in the NFL.

“If you’re watching TV and eating a bowl of cereal — learning the plays and formations, it’s kind of like eating that bowl of cereal,” Wilson said, via Darryl Slater of NJ.com. “You’re not really sitting there thinking about eating, lifting the spoon up to your mouth, and chewing. It just naturally happens. So for me, it’s working on understanding the formations, so it’s super quick, understanding the alignment of where receivers should be. And then you start to pick up certain things — certain coverages, how guys run certain routes. It’s going to be a process.”

The Jets’ continued search for a long-term answer at quarterback shows they don’t have any lucky charms in their possession, so they’ll have to hope that practice, film study, and eating Wheaties does the trick for Wilson.